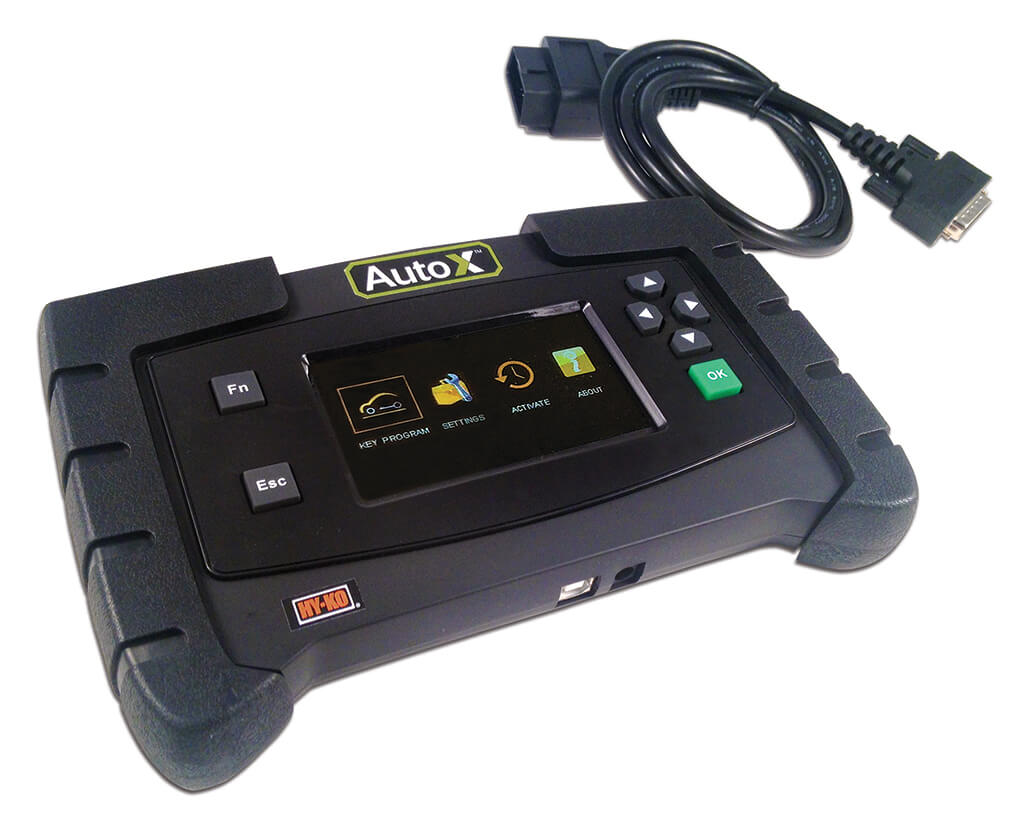 The most advanced key cutting machine for automotive sidewinder keys

The Sidewinder Konnect™ Integrates with KID Machine for easy use. 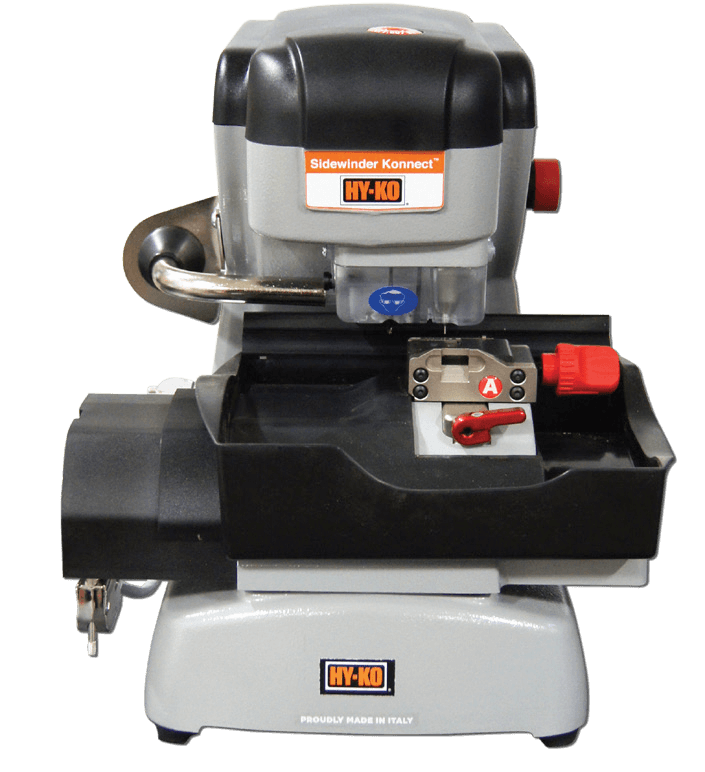 Key identification and cut verification has never been easier with Hy-Ko's Vision Box!

The Vision Box is engineered and manufactured at Hy-Ko in Ohio. 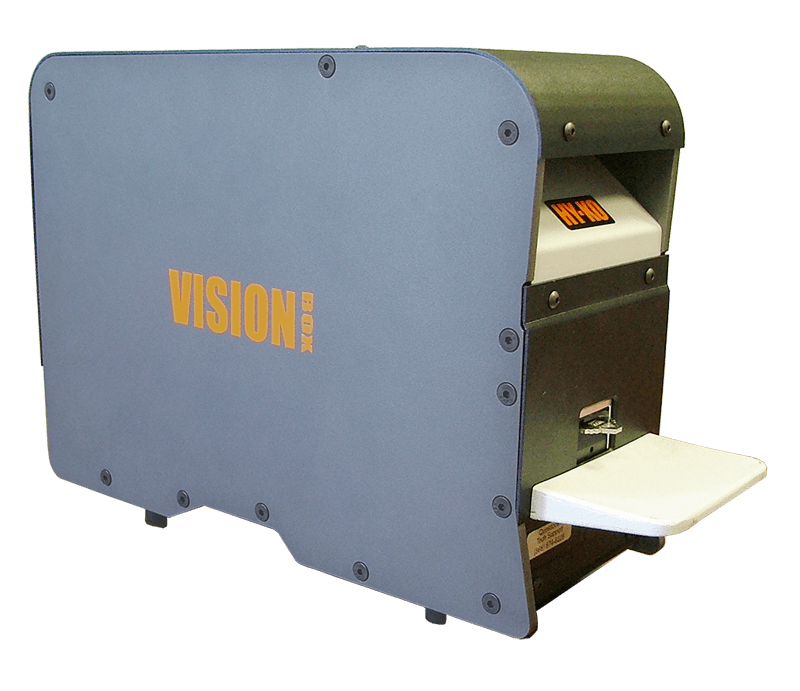 The Newest Key-Cloning Technology For Your Key Center

There are about 270 million registered vehicles on the road today and Hy-Ko’s cloning-based C3 program is able duplicate keys for up to 87% of those vehicles.

Most keys are programmed IN-STORE in 15 seconds or less.

SPECIAL SALE for Existing C3 Customers – Order NOW!
C3 XPD Program Info Sheet – the starting point for those just getting into the program

Automatic, Semi-Automatic and Manual Operation... all in one!

The Promatic-100 is engineered and manufactured at Hy-Ko in Ohio. This patented machine is the only key cutting machine with three-in-one operation and a chip vacuuming system.